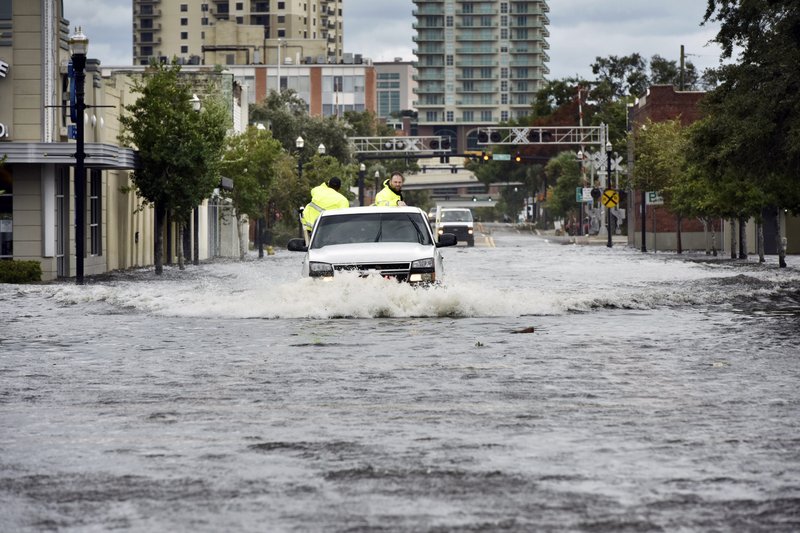 One year ago today, Hurricane Irma tore through Florida. The San Marco community woke up to flooded homes and flooded streets. One year later, evidence of the destruction can still be seen on curbs and in boarded up windows throughout its streets.

We call San Marco home because of its people. In the last year, this community has come together, celebrated its identity, and truly gotten closer. In the words of San Marco neighbor Christina Block, “this has reminded me that there is an immense amount of beauty in tragedy.” One year later, we have more reasons than EVER to celebrate the beauty of San Marco and her residents.

To take a look back, here are some articles and photo stories of Hurricane Irma’s impact on Jacksonville and San Marco:

The Florida Times-Union | A Look Back: Hurricane Irma aftermath in Downtown, San Marco

The Florida Times-Union | ‘No floor, no walls, no ceiling’: Hurricane Irma recovery still underway for many in Jacksonville

The Los Angeles Times | Irma hits Jacksonville, Fla., with its worst flood in a century

Today, we are celebrating San Marco: her residents, her businesses, her fighters, her survivors, and ALL who call her home.

We love you, San Marco, because you have taught us who we are and what it means to be #SanMarcoStrong.

(photo courtesy of The Florida Times-Union)