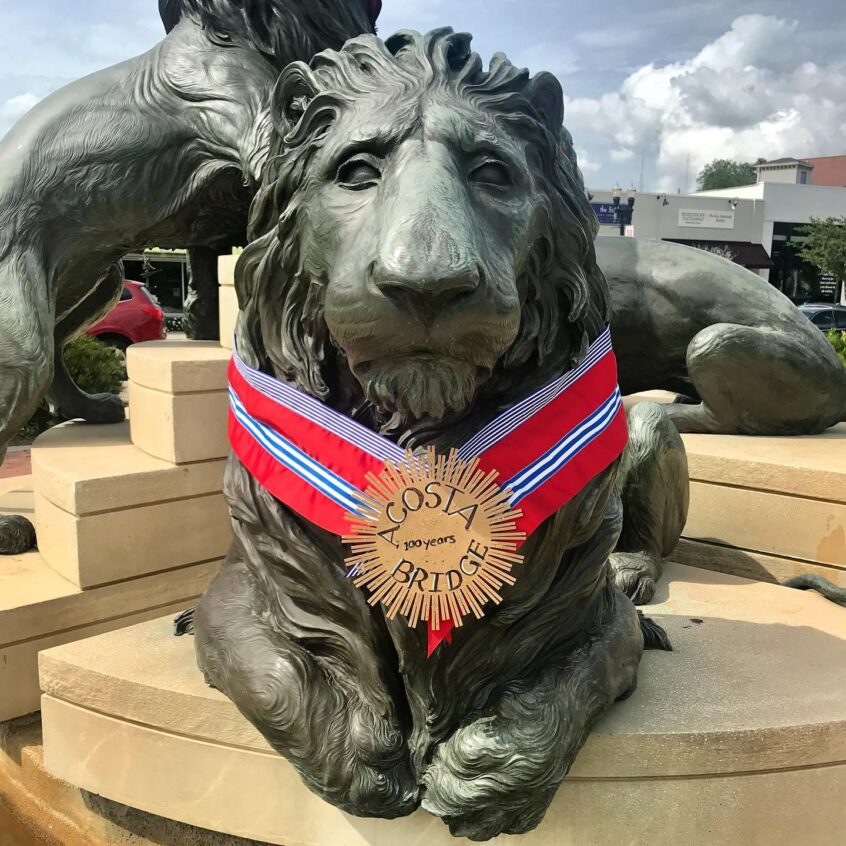 Celebration Set for the 100th Anniversary of the Acosta Bridge Opening

This year marks the centennial opening of the first automobile and pedestrian bridge built over the St. Johns River. On July 1, 1921, the monumental span was opened with much fanfare and celebration. The San Marco Preservation Society plans to mark the occasion during the last week of June 2021 with a multi-day celebration, boasting a variety of activities to include a presentation by the Jacksonville Historical Society, an antique car parade over the Acosta Bridge, and festivities to be held in Balis Park in San Marco Square.

The St. Johns River Bridge was an engineering marvel as the first lift bridge in the state of Florida, with a three-lane steel vertical lift. The opening of the bridge signaled a new era for the Southbank as well as for the East Coast of Florida. Travel back and forth across the river spurred real estate development of South Jacksonville and gave birth to the development of San Marco by the Stockton, Whatley & Davin Company. What’s more, the new bridge enabled people to more easily travel to points further south in Florida and contributed to the Florida Land Boom of the 1920s. Thus, the million dollar bridge was dubbed “Duval County’s Gift to Florida.” The original structure stood until it was replaced in 1991.

On Thursday, June 24, local author and historian Wayne Wood will be joining the SMPS to speak about the importance of the bridge at this particular time in history as well as the journey involved in building the bridge. The public is invited to attend his presentation, which will take place at 6:00 p.m. in the fellowship hall at Southside Baptist Church, located at 1435 Atlantic Blvd.

On Saturday, June 26, the SMPS is sponsoring an antique car parade over the bridge to commemorate the original parade, held 100 years ago on July 1, 1921, at the bridge’s opening. Vintage cars from around the area will participate. The parade route will start near MOSH and enter the bridge going northbound. Once it crosses the river, it will circle back on Bay Street and cross the bridge again, traveling southbound. It will then continue down San Marco Blvd. to San Marco Square, where the cars will park and be on display. Festivities and light refreshments will be offered in Balis Park. The parade begins at 11:00 a.m. 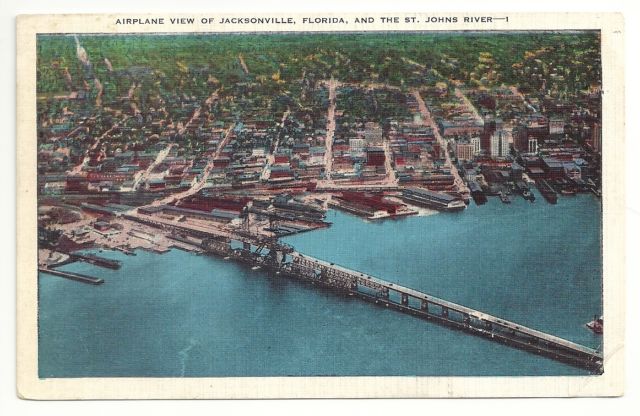 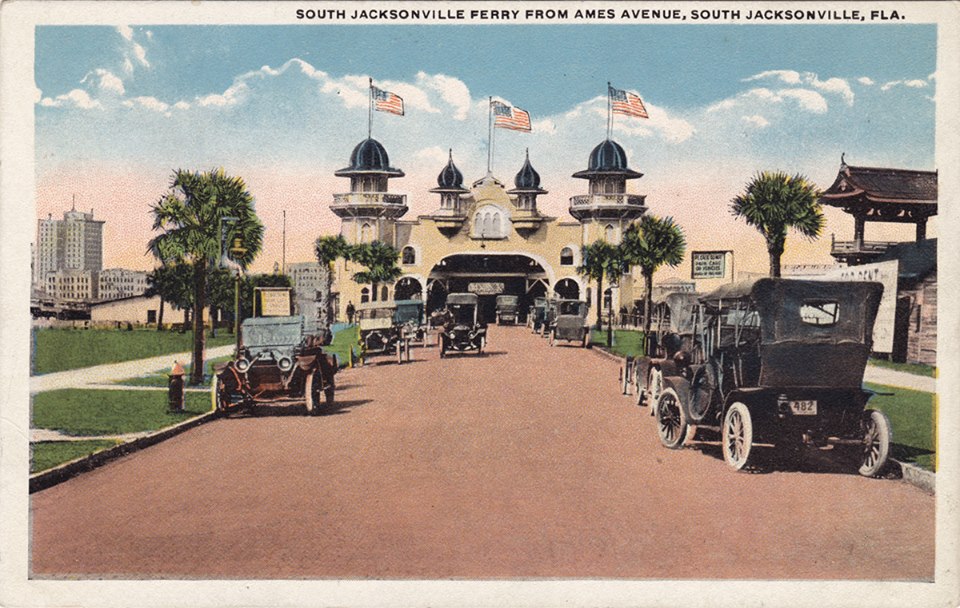 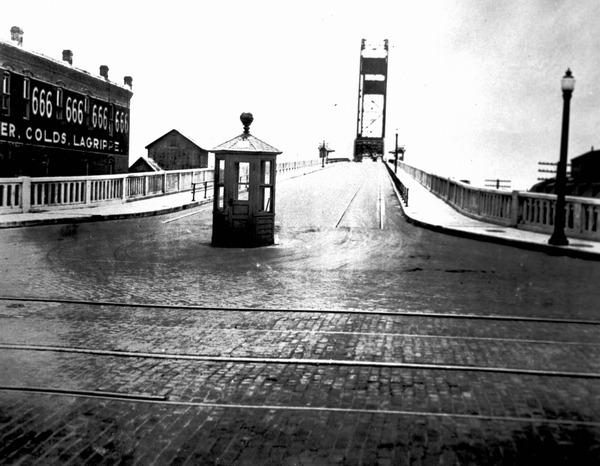